Home » Kids » In Defense of Being Average. 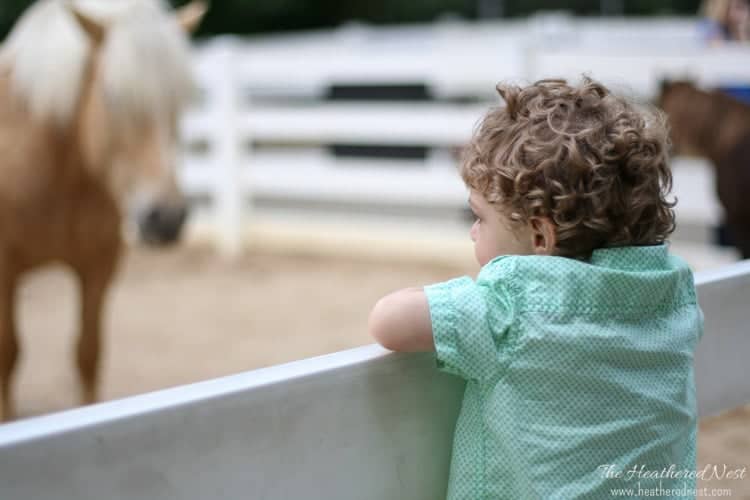 I know this is a DIY blog. I know you come here for ideas about decorating, and making your home cozy and comfortable and beautiful. I get it. I know my place, and I work hard to provide that place for you, and for me. Problem is, sometimes..a lot of times, I feel like I owe you, owe myself, owe the world a bit more. So I’m posting my heart here today. And it has NOTHING to do with paint, or power tools or pretty things. I know that you can and will, vote with your feet, or in this case your fingertips. If you hate what I have to say, I may lose you forever with this soul-bearing post. And that would be sad. At the same time, I feel compelled to share this. Please know that this sappy, heartfelt “stuff” will not become the norm here, pinky swear. BUT, if once in a while I have a “moment” with you here on this blog via the www…I hope you’ll allow me and love me nonetheless.

In Defense of Being Average. Reflections after the Paris attacks.

My 2nd grader brought home a sealed envelope the other day. Inside was a report card. Delving back into the depths of my aging mind, I recalled how excited I used to feel on report card days. And so I opened the envelope with happy expectancy. Slowly, like Ryan Seacrest on finale night of American Idol, I drew the crisp white results out. Gazing down the lengthy columns, my eyes halted at a letter. The letter “C.”

Muffling a gasp of horror, I turned away slightly trying to hide my look of utter disapproval. A “C”? What on earth is that letter doing on MY child’s report card? WE DON’T DO “C’s” in this house! WE are not AVERAGE people!

Then I caught a glimpse of his face. That second grader of mine, with his disheveled hair, and quirky smile with only half a set of teeth. His eyes seeking information, seeking approval. Seeking love.

When I was in school, I pressured myself to always try for number one. A “B+” was failure. When I didn’t make the team, I was a loser. When I didn’t get voted into student government, or get chosen as homecoming queen, or have my face in the yearbook above the caption “Prettiest Smile”, I wasn’t making the cut, in my book. I was worthless. It was extreme.

In this day and age, we see a lot of “extreme.” Extreme diets where we eat two food groups and turn our backs on the other three for eternity. Extreme parenting where we either allow our kids to dive with great whites at age two, or prevent them from leaving the house until they are twenty-one. Extreme sports, extreme home makeovers, extreme couponing, even extreme selfies for goodness sake. And I certainly think it’s safe to say that politics and the exploitation of religion are becoming more and more polarizing. More and more extreme.

These past few days, I’ve stared at my computer screen once again in absolute shock and disbelief over the most heinous and heartbreaking results of extreme. The news out of France is horrifying. It’s sad. It’s torturous. It’s too much to bear sometimes, isn’t it? What we choose to do to each other? To ourselves? Why is this? What is it about extreme that is so bloody appealing?

And that’s when I realize…there is a lot to be said for average.

What would happen if more of us could see and appreciate shades of gray in our religious and political persuasions, rather than just imagining the world as black and white? Or if we took time to study the Bible and the Torah and the Quran before we stood on our pious soapboxes mocking others’ beliefs? Perhaps if we saw how much “sameness” we all share rather focusing with laser intensity on these supposed “differences”.

I googled the phrase “similarities between the Bible and the Quran”, just for kicks. 164,000 hits appeared. And how about this little piece of trivia…did you know that race and ethnicity are almost indistinguishable in our genetic code? It’s true. Not super unique. Humans just aren’t that different from each other — not our religions, not our genes, nothing. We are mostly all just average. And that is GREAT. We’re the same, you and me. Just two mixed up people living either in Winnipeg, or Helsinki, or Timbuktu, or Jersey City… No matter. No difference. We’re just people. Same same. Screw those extremists. They don’t speak for us.

There’s this big bell curve. We learned about it in math class. And inside, there is ample room for most of us. It’s comfy in there. It’s a happy. Inside, we get along and we like each other because we can agree to disagree. We don’t have uber strong opinions about most things. We like pizza. We like hugs. We pay our taxes (begrudgingly). But for some reason, people are trying hard to stray outside that big, comfortable bell. I’m guilty myself. Somehow we think that we’re missing out if we’re in the middle. That’s not to say we shouldn’t do our best, or try new things or be creative. But we shouldn’t push so far to the fringes that we become removed from our commonality, from reality. Or to a place where we trade love and acceptance for intolerance and hate. Us humans are pack animals. We’re not lone wolves. When we try to escape the pack, we end up alone. Forget the extremes. The middle of the curve is the place to be, I’m convinced.

Finally, I meet my 2nd grader’s big, brown searching eyes. This child who smiles easily, laughs readily, and is not stingy with kisses or praise. This little boy whose #1 crime to date has been telling a little girl that he wanted to marry her on the playground. A little soul whose top priorities include playing with his trains and eating his veggies at supper so that he can be considered “dessert eligible”. My little man worked his little tail off to bring home that “C.” He struggles with math, but tries so hard. And his efforts yielded a big, honking C. I give him a squeeze. I kiss his sweet little forehead. “We must celebrate” I say. “Because YOU, my little angel, are going to change the world.” 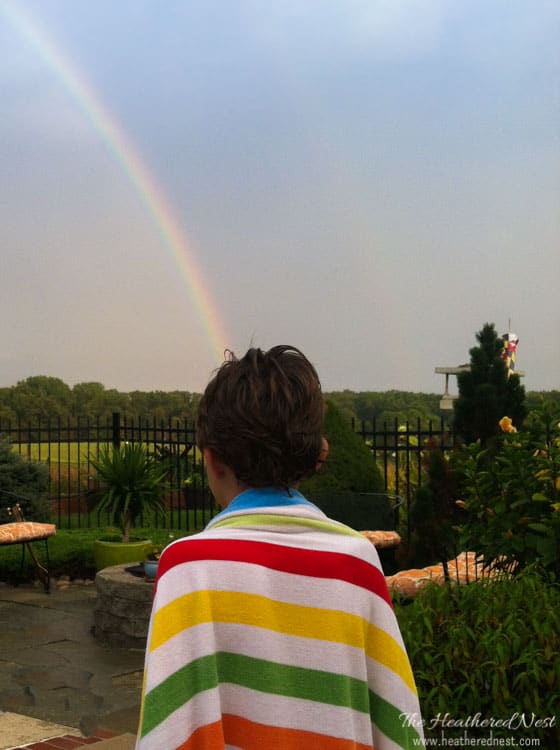